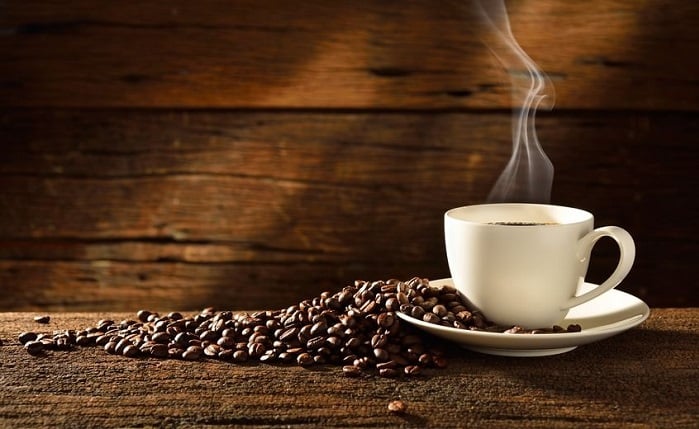 Is coffee good for diabetes?

The effect of coffee for diabetes has been subject to much deliberation by many individuals. After all, the popular beverage is readily available in all types of shops. That includes supermarkets, restaurants, cafes, convenience stores, and several other locations. It is not only an in-demand product limited within the locality of certain areas but across the world as well.

In fact, it is common to see groups of people upholding the beverage and the process associated with making it in high regard. It is even considered an essential part of most daily routines for a high percentage of the general population.

But what about those who are concerned with their blood sugar due to medical ailments? Will they be able to continue to enjoy the luxury of drinking coffee, or must they completely cease intake and shift towards something else? The question remains, is coffee bad for diabetes, or is coffee good for diabetes?

First of all, it is essential to understand what diabetes is and how it occurs to correctly weigh whether or not coffee is good or bad for diabetes. There are two categories of this chronic disease, which are type 1 and 2. Both types affect the blood sugar levels of an individual, which normally happens when a person’s body is unable to process glucose and convert it into energy due to the body becoming insulin resistant.

The main difference being type 1 diabetes is when a person is no longer generating insulin compared to type 2 diabetes, which occurs when an individual is not completely responding to insulin in an efficient manner and may later deteriorate to a point where not enough of it can be produced. The higher the severity of blood sugar levels, the more exposed an individual is to health risks. If overlooked, it can lead to seizures, unconsciousness, and in extreme cases, the cost of one’s life.

Furthermore, essential organs, including the eyes, heart, or skin, amongst several other parts of the body, may also be affected. Symptoms of diabetes may include but are not limited to the increased need for fluid or food intake, exhaustion, or wounds with poor healing processes.

With such a long list of health risks associated with high blood sugar combined with the popularity of coffee, it is no wonder people are interested in finding out the role coffee plays in diabetes. Add to that its effects for those who are suffering from the disease or for those who wish to prevent it. In fact, prior speculation has often portrayed coffee as a beverage, which has adverse effects on the health of a person.

Many individuals will rue the day they are no longer able to enjoy their daily dose of caffeine. However, modern data has shed refreshing light on coffee for diabetes. Not only does the information tackle the side that coffee is good for preventing diabetes, but it also suggests that the beverage reduces risks to other medical-related issues.

Harvard, a world-renowned educational institution, has been able to collate data concerning coffee for diabetes. Their research was conducted with more than a hundred thousand participants in a span spread at an approximate period of almost two decades. A study was later published in the year 2014, which placed its focus on a length spread between a timeline of four years. This research showcased people who had increased intake by an additional one cup of coffee displayed a reduction of eleven percent. On the other side of the spectrum, data had suggested that those who had lessened their coffee intake by a cup were seventeen percent more prone to developing diabetes.

While there is evidence, which suggests coffee is good for preventing diabetes, it may be a different story for those who are already suffering from type 2 diabetes. A few research documents have indicated a correlation between the intake of coffee without sugar and cream leading to additional health complications. Results may also vary in terms of coffee for diabetes from a genetic and length of consumption standpoint. A prolonged intake of the beverage suggests coffee is good for those suffering from the illness due to an altered reaction to a person’s insulin and glucose sensitivity.

Genetic factors can also play a part in coffee for diabetes, depending on an individual’s metabolism. People with a lower-than-average speed of metabolism in terms of caffeine displayed an increase in blood sugar compared to those with quick metabolism. These results may lean towards an argument in which coffee is bad for diabetes. In addition, people who have type 2 diabetes and regularly consumed caffeinated beverages have also displayed an increased level of blood sugar levels compared to those who have not. 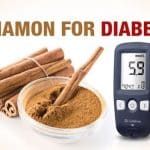 Best Type of Cinnamon for Diabetes 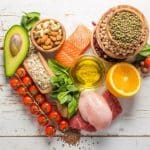 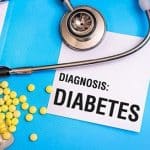 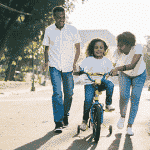 What is the Best Blood Glucose Meter (Glucometer)?