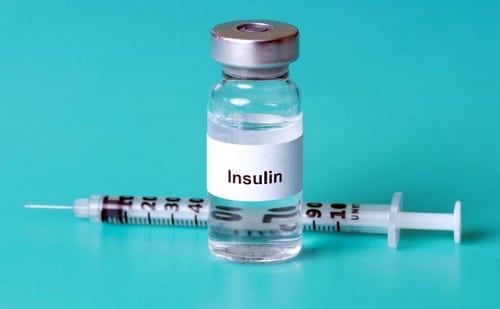 Animal insulin, which is derived from the pancreas of animals, was the first insulin type to be used to treat diabetic patients. In fact, the first injection of animal insulin was given in 1922 to a patient in Canada. At the time, animal insulin resulted in pain and swelling at the injection site because it contained various impurities. A synthetic insulin form commonly referred to as human insulin was introduced in the late 70s. This new human insulin would soon replace animal insulin as the main treatment for IDDM or insulin dependent diabetes mellitus. Diabetes mellitus is a metabolic condition where insulin secretion is reduced, the body is insulin resistant, or both. As a result, patients with this condition experience high levels of blood glucose.

What is human insulin?

It is a synthetic form of the hormone that mimics what is naturally produced in humans. The human insulin protein is composed of amino acids that are similar to the amino acids found in animal insulin, such as pigs and cows. In the 60s, insulin was the first human protein to be chemically synthesized. Human insulin is today available in 2 forms, intermediate-acting and short-acting insulin. Examples of short-acting insulin include Humulin S, Insuman Rapid, and Actrapid. Examples of intermediate-acting insulin include Insuman basal and Humulin I.

What is animal insulin?

Similarities and differences between animal insulin and human insulin