What are Biosimilar Drugs? 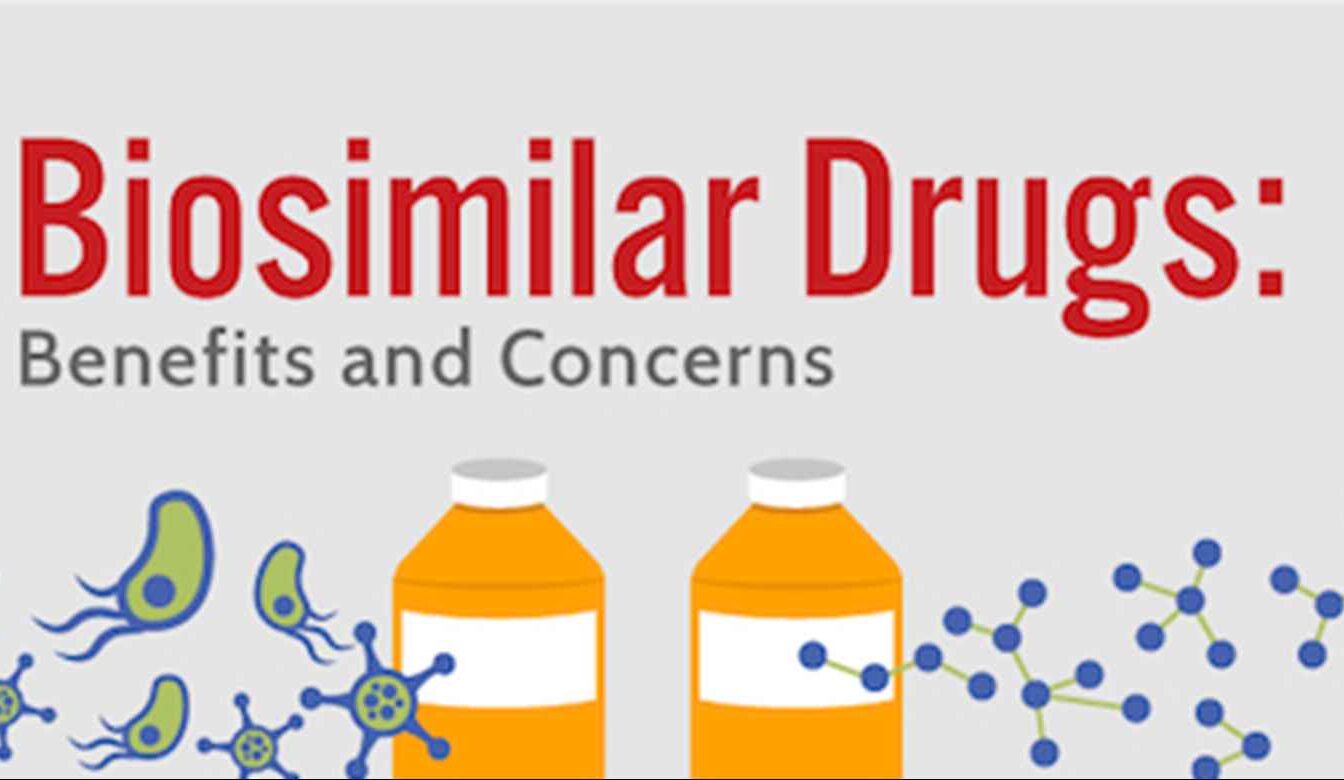 What are biosimilar drugs?

In its simplest definition, biosimilar drugs are synthetic versions of biologic drugs that have been utilized to treat various illnesses and conditions. These are medicines that are very close to biologic drugs in terms of their function and structure.

In order to understand biosimilars, it is essential to know about biologics first. Biologics consists of proteins made by living organisms. It is entirely different from traditional drugs, where chemicals are used and are referred to as small molecules contained in pills like aspirin.

The main differences between biosimilars and generics involve their molecular sizes, structures, complexity, and costs of their development. Consider the following information:

Biosimilar drugs, alongside their reference biologic medicines, are very much the same but not entirely identical. This is because of the following reasons:

On the other hand, generic drugs have identical properties to their reference medicines. Unlike biosimilars, generics are made of small molecules that are produced with chemical ingredients and processes. Generic drugs are the exact copies of what we call branded medications.

The following are biosimilar drugs approved by the Food and Drug Administration. The table below includes their reference products and approval date.