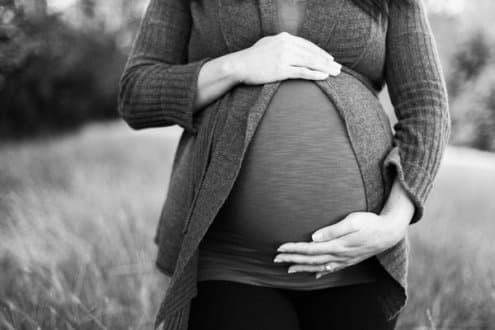 The first fact that any concerned pregnant mother with diabetes should know is that when using metformin drug during pregnancy, metformin will indeed cross over the placenta and circulate in the fetus. However, the current consensus in the scientific literature dictates that there is still insufficient evidence to conclusively state that metformin can or will cause birth defects, or any harm to the mother. Though there exist a preliminary study that analyzed eight studies on the use of metformin during pregnancy where it reported that using metformin actually decreased the risk of birth defects.

Is Metformin Safe During Pregnancy?

The findings are not still strong enough evidence to advocate any change in interventions to doctors concerning pregnant women with diabetes. Only time will tell, as more research is conducted to examine the safety of metformin. As continuing research unravel more secrets about its safety profile, we may one day see its use in pregnant mothers that want more convenient hypoglycemic medications instead of insulin injections.  Regardless, it is still standard practice for any practitioners in the world to opt for diet control and insulin therapy than use any oral anti-diabetic agents (e.g. metformin) for mothers with diabetes. The relatively unknown risk of causing birth defects from metformin can cause unnecessary anxiety amongst practitioners and mothers alike. On the topic of metformin causing complications after birth, it is still unclear but again, one study that compared that metformin against insulin in pregnant mothers with diabetes found that there were no significant differences.

Metformin for breastfeeding mothers was also considered safe, as the infants were exposed to low concentrations of metformin, they did not demonstrate any signs of dangerously low blood sugar levels. Furthermore, the use of metformin in infertile women with a condition known as polycystic ovarian syndrome that predisposes to diabetes has been shown to increase conception rates, lower miscarriage rates, and have higher live birth rates.

If you are thinking of taking metformin during your pregnancy, or are thinking about becoming pregnant and are already on this medication, talk to your doctor. It is important to discuss all new and existing medications being taken during pregnancy with a medical professional.

You can buy Metformin 500 mg and 850 mg at canadianinsulin.com! 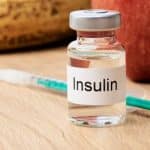 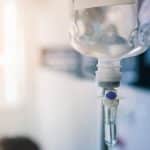 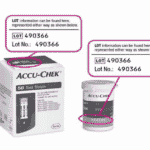 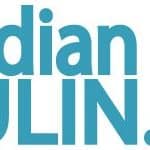 How to use Delica Lancing Device? Short and easy instructions

What does T2D and T1D mean?