Publish On Uncategorized By CanadianInsulin 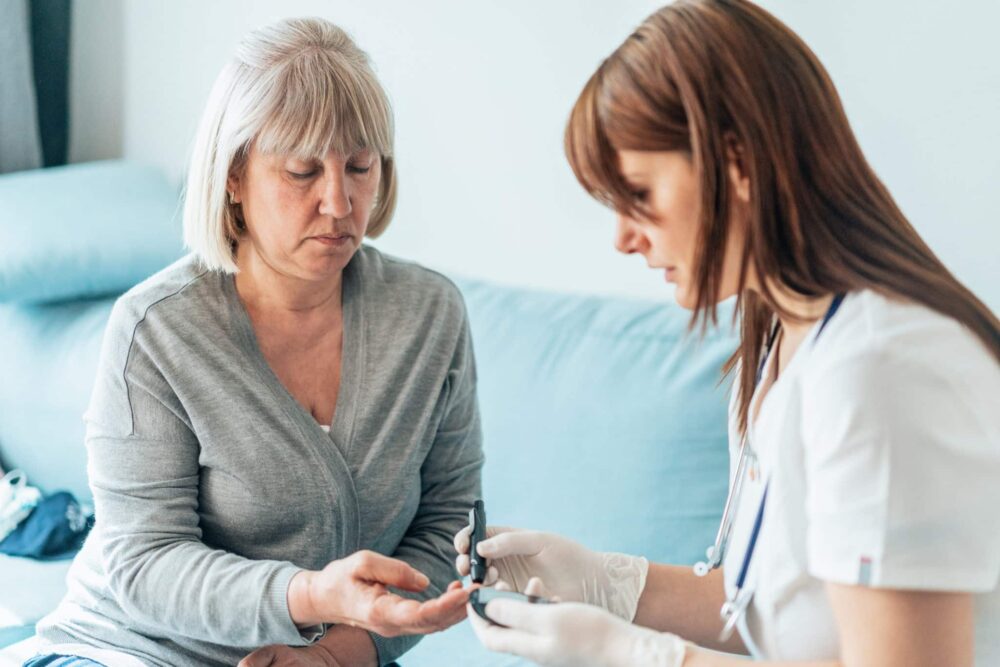 What is type 3 diabetes?

When we talk of diabetes, we immediately think of its three major types – type 1, type 2, and gestational diabetes. However, did you know that there is also another type called the type 3 diabetes?

What is type 3 diabetes?

“Type 3 diabetes” is a term used to describe Alzheimer’s disease. Research suggests that the condition is triggered by insulin resistance and the dysfunction of insulin-like growth occurring in the brain. The main reason why it is called type 3 diabetes is that scientists believe that insulin dysregulation in the brain leads to a condition known as dementia.

Although the condition may already be widespread, it is not officially recognized as diabetic health condition due to several reasons. Even the ADA (American Diabetes Association) and major health organizations do not identify Alzheimer’s disease as a type of diabetes mellitus.

Why is there controversy around classifying Alzheimer’s disease as a type of diabetes?

1.  its clinical diagnosis within the medical community remains absent, which means that the condition is not yet accepted as a diabetes classification.

2. It does not involve the pancreas.

3. Many researchers feel that type 3 diabetes is a consequence, or next stage of Type 2. Inflammation or damage in the blood vessels due to undiagnosed type 2 diabetes leads to this condition.

Because of its controversial classification as a type of diabetes, its symptoms do not necessarily connect with diabetes mellitus. Instead, the condition has symptoms related to dementia or Alzheimer’s disease. These are some common symptoms:

A recent study also suggested that the dysfunction of insulin that occurs in type 2 diabetes can shift to type 3 diabetes. This occurrence results in oxidative stress, which is highly linked to people with Alzheimer’s disease.

The risk factors of type 3 diabetes are as follows:

No specific test is available to diagnose type 3 diabetes. However, it is easier to diagnose Alzheimer’s disease through the following:

Like other conditions, your healthcare professional will ask about your family history. This is essential to know if you have an underlying disease that may have flared up type 3 diabetes or Alzheimer’s disease.

In delving more into knowing if Alzheimer’s disease has developed, MRI and CT scans may be performed. This is to provide a clearer picture of your brain’s condition. Your healthcare professional will also check on the symptoms you are experiencing. Moreover, if symptoms are absent, you will be asked to undergo a fasting blood sugar test or a glycated hemoglobin test.

There is no treatment available for Type 3 diabetes. However, your healthcare professional will prescribe medications to control and manage its symptoms.

To prevent such a condition, here are things you can follow: