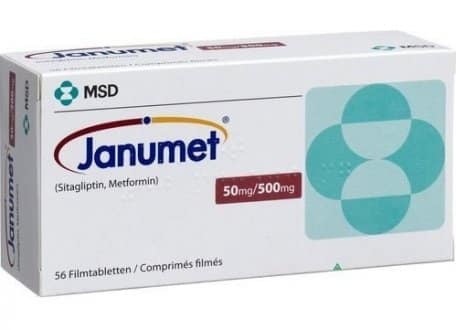 What is Janumet used for?

Janumet is a prescription drug available in the form of a tablet and given to patients who have been on a maximum dose of Metformin but their blood glucose hasn’t been effectively controlled. Still, it may be prescribed to patients already taking Metformin and Januvia as separate tablets.

As mentioned above, it’s a combination of medication which contains two drugs, namely:

What to Remember While on the Therapy 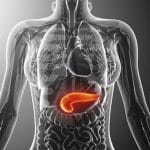 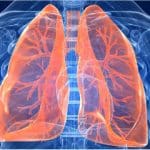 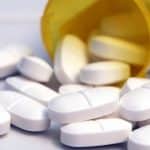 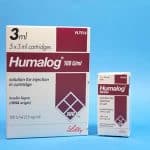 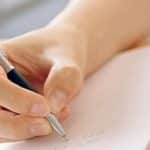