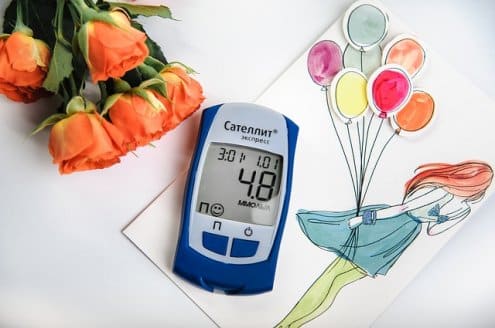 What is regular insulin?

Regular insulin, on the other hand, is a naturally-occurring hormone that is produced by the pancreas.

Difference between lispro vs regular insulin

When compared in clinical trials, the action of regular insulin and other rapid-acting insulin agents, such as Lispro are similar. The blood sugar level control in the patients in the trial were found to be similarly controlled. Both Lispro and regular insulin have been approved for type 1 and type 2 diabetes and diabetic ketoacidosis. Additionally, regular insulin can also be used for pregnant women who have diabetes.

Lispro can only be injected into the fat tissues or directly into the blood vessels, while regular insulin can be directed into those areas and muscle tissues as well.

Once administered, the insulin component in each of these agents regulates the blood sugar level by increasing the uptake of sugar by the muscle and fat cells and reducing sugar production in the liver. 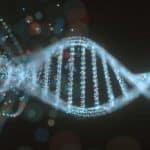 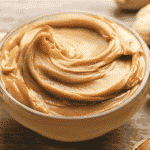 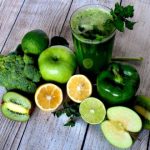 What is the Half-Life of Lantus (Glargine) Insulin? 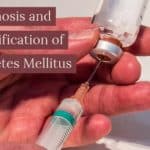 Diagnosis and Classification of Diabetes Mellitus 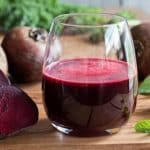