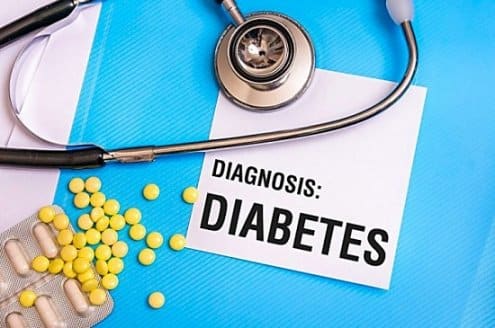 There is a myriad of differential diagnoses for both Type 1 and Type 2 diabetes, which are diseases that, while similar in signs and symptoms, offer significant differences as well.

Type 1 diabetes occurs due to a complete lack of insulin being produced by the pancreas. Also called juvenile diabetes, the symptoms are typically seen in the early stages of life. Type 2 diabetes occurs due to insulin resistance of the cells in the body, and the subsequent inability of beta cells to produce insulin.

Many metabolic disorders have similar symptoms to diabetes but are not classified as Type 1 or Type 2 diabetes. To treat and manage the condition, it is essential to diagnose the appropriate cause so that there is synergic treatment of both the purpose and the diabetes itself.

Type 1 diabetes is typically seen in early childhood, but not all childhood diabetes is classified this way. There are other conditions and syndromes that manifest as diabetes:

A genetic disorder caused by the expression of an autosomal recessive gene. Children with this condition develop various metabolic diseases such as diabetes insipidus, diabetes mellitus, atrophy of tissues in the eye (optic atrophy), and deafness. This is a very rare genetic condition affecting 5 percent of children worldwide.

An autosomal recessive genetic disorder that manifests in diabetes, obesity, and dysfunction of multiple organs.

This type of diabetes can occur in childhood in some situations and must not be mistaken as Type 1. Appropriate diagnostic tests must establish the exact nature of the diabetes.

A group of hereditary metabolic disorders that result in Type 1 diabetes. It is caused due to mutation of an autosomal dominant gene, which hinders the production of insulin.

A genetic disorder characterized by hyperpigmentation of the skin.

A genetic disorder characterized by obesity, growth inhibition, and diabetes.

Including chronic pancreatitis, carcinoma of the pancreas, and more.

Some medications, such as antiepileptic drugs (phenytoin) and diuretics, can cause diabetes.

The primary difference in treatment modality between Type 1 and Type 2 diabetes is that the latter does not require a continuous external source of insulin.

The differential diagnoses for Type 2 diabetes are limited because patients are often diagnosed according to their history and lifestyle.

Because this disorder may not show any signs and symptoms until 35 years of age, a proper diagnosis, whether it is Type 1 or Type 2, is essential in planning a treatment regime.

A condition where the thyroid glands show excess activity. It results in increased blood sugar levels, loss of weight, and fatigue.

An autoimmune disease that results in Type 1 diabetes. In this condition, antibodies are formed against the beta cells of the pancreas, which destroy insulin-producing cells.

Similar to LADA but can be diagnosed easily due to the presence of ketoacidosis.

Differentiating between Type 1 and Type 2 diabetes plays a critical role in both treatment planning and outcome. It is ideal to proceed with differential diagnoses prior to confirming a primary disease like diabetes. This process eliminates errors and minimizes treatment side effects. 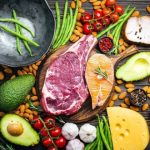 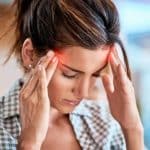 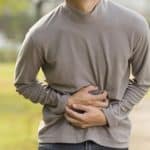 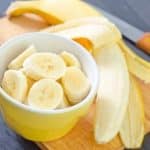 Can You Eat Bananas with Diabetes? 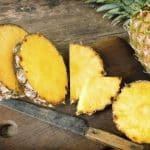