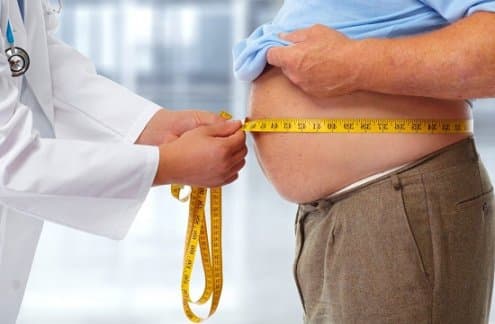 As we’ve already known, insulin refers to a type of hormone used in the regulation of the volume of sugar present in the blood. Considered as one of the major forms of treatment for diabetes, insulin injections are highly capable of stabilizing blood sugar levels, disallowing other forms of diseases from emerging. This makes diabetes treatment an easy undertaking. However, a certain condition can greatly affect the benefits of using insulin. This condition is known as insulin resistance.

Insulin resistance is a phenomenon where the body cells are unable to respond properly to the injected insulin hormone. From the word resistant, an opposition becomes present in providing enough insulin that the body needs, especially for those who have diabetes. This condition is a forerunner to having a more serious complication, also known as type 2 diabetes.

One of the most common risk factors of insulin resistance is obesity. Obesity, also known as overweight, is classified as a complex condition with high regard to excessive fat in the body. It is one of those diseases that can potentially trigger high blood pressure, heart disease, and most importantly, diabetes.

When a person is obese, he/she can be a candidate for diabetes, especially the second type. During this event, more and more insulin is produced. However, the body cells can eventually be immune to the functions of insulin. This explains the interconnection of obesity and insulin resistance. It becomes difficult for the body to acquire the benefits of insulin, but the excessive production of this hormone can cause probable diabetes.

Aside from obesity, other risk factors involving insulin resistance are the type of lifestyle a person has and genetics. A bad lifestyle can contribute a lot to this phenomenon. Once a person is following excessive nutrition, the blood sugar level can elevate, causing a surge in the glucose status in the blood. Other than that, if a person has a medical history of diabetes within his/her family, there is a high chance for insulin resistance to become possible. This makes it more difficult to treat the aforementioned condition.

If medical treatment is not given, it will become a struggle for an individual to have a normal blood sugar level. An attempt to equalize the secretion of insulin from cells and storing the right amount of insulin for the cell’s benefits can be stressful, making it so hard to achieve the correct status of glucose in the blood. Always remember that nothing good happens in a tug-of-war game.

Insulin can be hard to identify since there are no concrete symptoms it shows. However, there are certain ways to treat the said condition and enable the cells to increase sensitivity towards insulin. 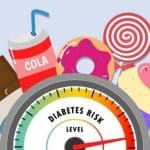 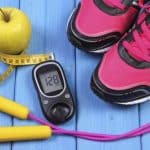 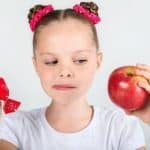 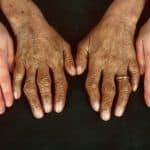 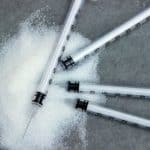