What is diabetes mellitus?

Diabetes mellitus refers to a group of conditions caused by the pancreas failing to produce enough insulin, the body becoming resistant to insulin, or a combination of both. If you experience this, your body cells will not be able to absorb glucose from the bloodstream. Glucose is a form of sugar, which is the main source of fuel. Without insulin, glucose cannot enter the muscle cell for fuel hence they stay in the bloodstream. This leads to high levels of blood sugar that can be life threatening if left untreated. There are different forms of diabetes, where some are more common compared to others. Type 1 diabetes, type 2 diabetes, and gestational diabetes are the most common forms of diabetes mellitus. Other forms of diabetes include latent autoimmune diabetes of adulthood and maturity onset diabetes of the young. In this article, we are going to focus on maturity onset diabetes of the young, also known as MODY.

What is maturity onset diabetes of the young (MODY)?

MODY is a rare diabetes mellitus form that is caused by gene mutation, which disrupts the production of insulin. Insulin is a natural hormone produced by the beta cells that helps to regulate the level of blood glucose in the body. Without this hormone, patients may experience diabetes symptoms. MODY is considered to be a subset of type 2 diabetes by some doctors. Type 2 diabetes is a chronic condition caused by insulin resistance. Children who are born from parents with this gene have a 50% chance of getting this condition before they reach the age of 25.

Compared to type 1 and type 2 diabetes, maturity onset diabetes of the young, is a rare condition which affects only 1 to 2% of patients with diabetes. Because of its rarity, MODY can be mistakenly diagnosed for type 1 or type 2 diabetes initially. However, the key factors that differentiate MODY from other forms of diabetes include developing the condition before the age of 25, coming from a family with a history of diabetes, and not always requiring insulin therapy.

Signs and symptoms of MODY

The signs and symptoms of maturity onset diabetes of the young usually develop gradually and are mild. Diagnosis of this condition usually happens by chance, when high levels of blood sugar are noticed through other tests.

Usually, the early signs of maturity diabetes of the young include:

The treatment for maturity onset diabetes of the young will vary depending on different forms of MODY. Patients who have MODY1, 3, and 4 can use sulfonylureas, such as glyburide and glipizide, to control their blood sugar levels. Patients with MODY 2 rarely require oral diabetes medication or insulin injections as treatment. MODY 2 can be controlled through diet and exercise. MODY5 and 6 often requite insulin treatment. 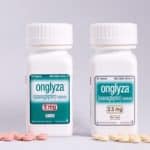 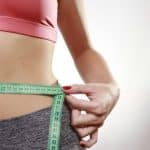 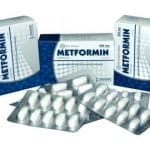 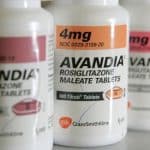 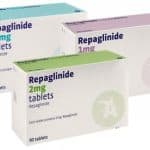