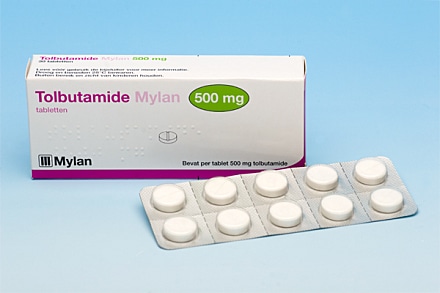 What is Tolbutamide (Orinase)?

Tolbutamide is a tablet available with a doctor’s prescription. It belongs to the family of drugs known as Sulphonylurea. Tolbutamide structure is similar to Acetohexamide, Tolazamide, and Chlorpropamide. The medicine may be used alone or in combination therapy, it’s prescribed if diet and exercise have not effectively regulated blood glucose levels. The medication is used to control blood sugar levels. Individuals with type 2 diabetes also termed as non-insulin dependent diabetes have inadequate insulin hormone or the available insulin isn’t utilized properly. Insulin hormone is primarily used to maintain normal blood sugar levels; the beta cells located in the pancreas produce insulin.

After a meal, insulin secreted is inefficient as a response to food spike. The body cells are resistant to the action of insulin produced; consequently, the blood glucose becomes elevated; if this isn’t corrected, a patient is at risk of fatal health problems listed at the beginning of the article. This is where the physician prescribes Orinase to normalize blood glucose levels; Tolbutamide brand name is Orinase.

How does the drug work?

Tolbutamide stimulates the beta cells to produce more insulin to move blood glucose from the bloodstream and into the cells. Additionally, it increases the quantity of the glucose removed from the blood and into the muscle as well as fat cells and minimizes the quantity of glucose produced by the liver. The actions triggered by the drug lowers blood glucose in patients with type II diabetes.

The oral tablet comes in 500 mg strength. The usual starting dose is one to two grams taken orally one to three times per day. Depending on the initial response, the physician may decrease or increase the dosage and the health care practitioner will monitor blood glucose levels closely. The diabetes educator will advise you on the best use of a glucose monitor. The standard maintenance dosage is 0.25 to 3 grams taken orally. A patient may take the drug in the morning or in divided doses during the day, especially if one is having stomach related negative effects. The maximum dose is 3 grams taken orally once daily. The use of this drug in children below 18 years should be determined by the medical care provider. For seniors (those aged 65 years and above), the medication should be used with caution. Orinase is processed more slowly in the elderly and the doctor may start one on a low dose so that it doesn’t accumulate in the bloodstream; excess drug in the body may lead to low blood sugar levels which may be life threatening if medical attention isn’t given. The medicine shouldn’t be used in:

Please take note, after you have been taking the medication for some time, Tolbutamide may not regulate blood sugar as it used to at the beginning of the therapy. The physician may keep on adjusting the dosage until the desired level of blood glucose is attained; if need be, the health care practitioner will put you on combination therapy.

The medicine affects patients differently, some won’t get any of the unwanted effects but others will. Below are the most common undesired effects:

The above negative effects are expected to clear after some weeks or even days. Nevertheless, if they don’t or they become severe, seek medical help. One is also at risk of serious unwanted effects and they include:

Before taking prescription, non-prescription, herbs, vitamins or supplements while on Tolbutamide, it’s important to inform the health care practitioner to avoid drug interactions the following may interfere with Tolbutamide and lead to hypoglycemia:

The drugs below, if used in combination with Orinase, may lead high blood sugar (hyperglycemia):

From the above information, it’s clear that it’s important to inform the health care professional on all the drugs one is taking to avoid episodes of low or high blood glucose which can be fatal, eventually leading to death. Also, it’s recommended avoiding alcohol consumption while on medications for diabetes. To avoid drug interactions, place your orders in one pharmacy and the pharmacist will advise accordingly. Also, have a list of all the drugs you are taking and carry the list every time you visit a hospital or a pharmacy. Remember, to contact the physician if the side effects are severe or if worried about them. 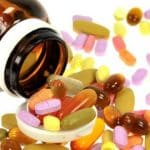 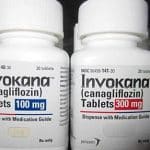 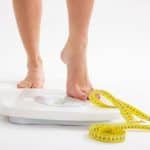 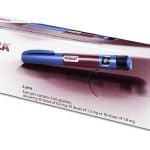 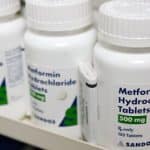