What Is The Main Role Of Insulin?

Publish On Insulin By CanadianInsulin 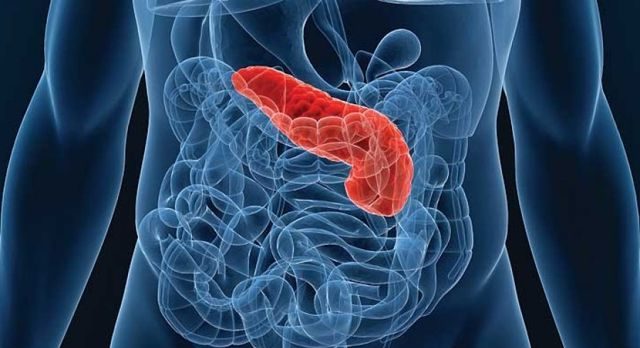 What is the main role of insulin?

Insulin plays an important role in keeping our bodies healthy. It is an essential part of our health that balances the bodily functions and sugar levels. But what does insulin mean? What is its role, particularly with our blood sugar levels?

Insulin is a hormone responsible for glucose absorption from the blood into the cells for energy. The primary source of insulin is the pancreas. It is a small gland or organ located behind the stomach. It consists of islets, also called clusters of cells that produce insulin.

The production of insulin also depends on the amount of glucose that the body takes. If the glucose levels are high, the pancreas produces more insulin to balance the sugar levels. This means that insulin works by regulating blood sugar and preventing the development of diabetes.

What is the role of insulin in balancing blood glucose levels?

Insulin’s part in type 1 and 2 diabetes

When you are diagnosed with type 1 diabetes, your body does not produce enough insulin to regulate blood sugar levels. As type 1 diabetes is an autoimmune disease, the body’s immune system mistakenly attacks the pancreas or cells that produce insulin. This way, the production of insulin is halted. To resolve this medical issue, people need regular injection shots in the form of synthetic insulin.

On the other hand, people develop type 2 diabetes due to being overweight, obese, and inactivity. In some aspects, poor lifestyle choices can also develop type 2 diabetes. When this condition occurs, the insulin becomes ineffective in transporting glucose into the cells. This either leads to insulin resistance or to an impairment of responding to insulin appropriately.

Because of the lack of natural insulin in these cases, synthetic or man-made insulin becomes necessary. It is important to note that different diabetic conditions demand different insulins.

If you have been recently diagnosed with either type 1 or 2 diabetes, your primary treatment would be with insulin. You can get this treatment through pre-filled pens, syringes, pumps, vials, and cartridges. It is also essential to follow your doctor’s prescription to ensure you inject the right amount of insulin into your system to make the treatment successful.