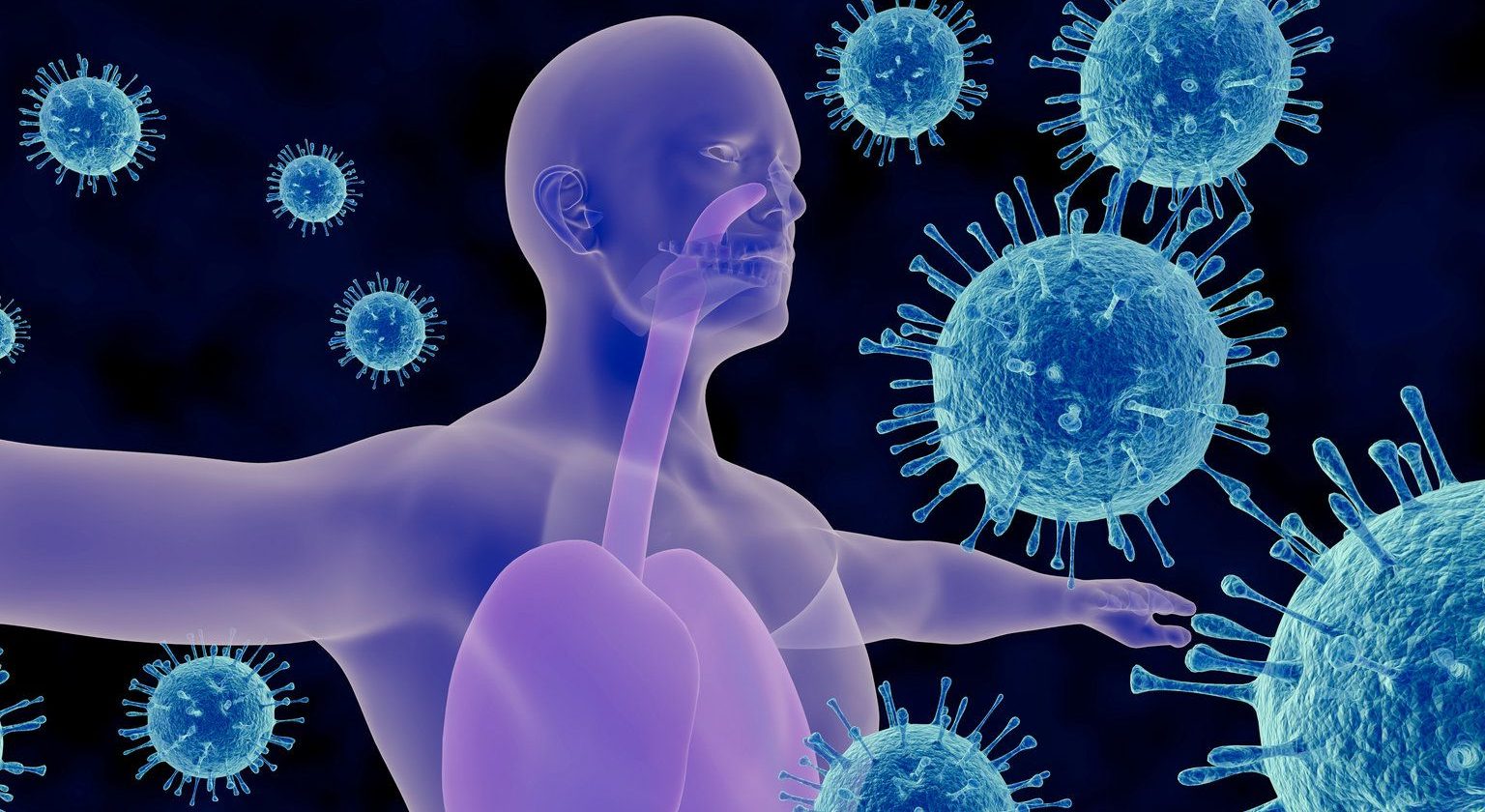 Are diabetics immunocompromised? The term “immunocompromised” refers to a condition where an individual’s immune system is not working properly in tandem with the rest of the body. This condition can happen for a variety of reasons, and one of them includes pre-existing or underlying medical conditions.

One of the best examples of an immunocompromised state is HIV infection. Since HIV infects the CD4 cells or T cells, the immune system weakens. The presence of HIV in these types of white blood cells makes it a struggle to fight further infection and illnesses. But how about diabetes? Are people with varying blood sugar levels immunocompromised?

People become more prone to infections or diseases when they are immunocompromised. This is mainly because their immune system’s efficiency is being reduced.

Dr. Bernard Khor, an immunologist from Benaroya Research Institute at Virginia Mason (BRI), stated that people with autoimmune diseases, such as type 1 diabetes, are more immune dysregulated than immunocompromised.

What does immune dysregulated mean?

It is a health status where the immune system is not functioning properly because of a particular medical condition that influences the body adversely. For example, in people with type 1 diabetes, their pancreas receives the most damage. However, this does not mean that they cannot fight other infections in the future.

Technically, people with diabetes are not considered immunocompromised. Having an immunocompromised status means being susceptible to future infections and not being able to manage or fight them properly. On the other hand, those with varying blood sugar levels may still be at risk of developing complications. Still, their immune system is very much capable of preventing and managing them.