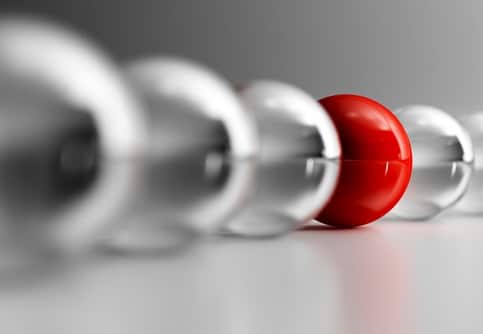 The difference between human insulin vs analog insulin is an interesting discussion for the curious patient wanting to know more about their treatment plan.

First, you must understand that when insulin was at its infancy around the year 1922, only animal-sourced insulin was used to treat patients. As one can imagine, the industry faced a multitude of issues regarding this: There were supply limitations; there were issues regarding the purification process; and there was the risk of anti-insulin antibodies since the insulin used were from animals. Fortunately, all these problems were resolved when recombinant human insulin was introduced. This newly made insulin functioned the same as regular human insulin. In other words, it produced its effects within 30 to 60 minutes, peaked at 2 to 4 hours, and lasted for 6 to 8 hours. As time passed on, the medical committee knew more about diabetes mellitus and their complications. They realized that recombinant human insulin was actually insufficient—the patients suffering from diabetes mellitus needed a different regime to have a better quality of life. They needed insulin that could function faster, and they also needed insulin that could function over a long period of time. This need propelled the creation of insulin analogs that allowed practitioners to mimic the natural insulin secretion schedule of the human body.

It was found that this was what was needed to achieve and maintain an optimal level of blood sugar control. 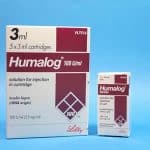 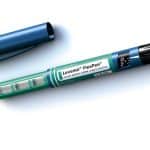 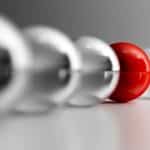 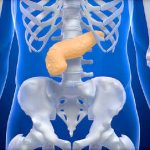 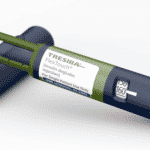