The Late Queen Elizabeth II and Her Contribution to Diabetes Research

Publish On News By CanadianInsulin 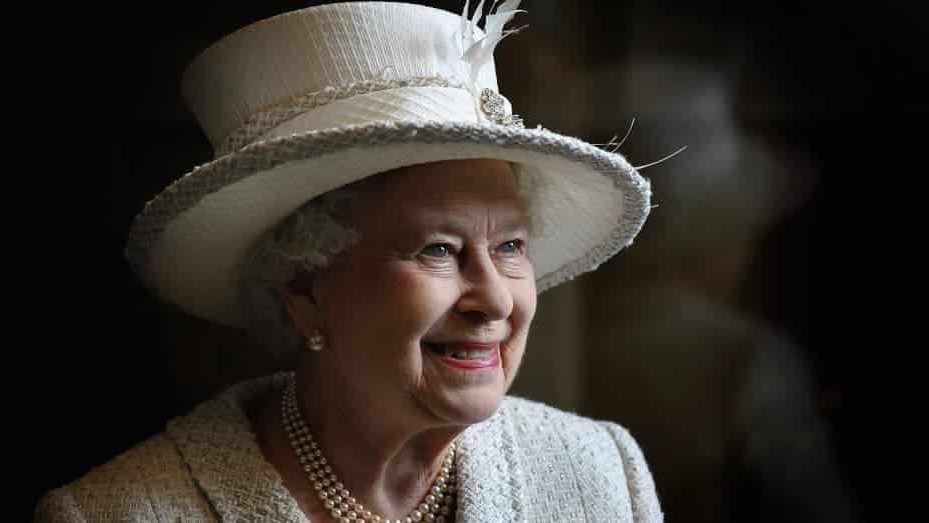 Her Majesty, The Late Queen Elizabeth II was known for her lifelong commitment to different charities and community services. One of her many noteworthy works was her unwavering support for diabetes advancement and treatment in the UK. Let us look at the Queen’s contribution to the diabetic community in the UK over the years.

Queen Elizabeth II spearheaded some of the UK’s leading organizations and charities. Her strong support for diabetes treatment and prevention as a patron of Diabetes UK or the British Diabetic Association is recognized and celebrated across the UK. Her association with this organization dates back to 1952 when she acceded to the throne.

Chris Askew OBE, Chief Executive of Diabetes UK quoted. “Her Majesty’s longstanding Patronage of Diabetes UK demonstrates a small part of a life lived fully in the service of others, and in championing good causes that we will always remember and be grateful for.”

January 11, 1922, witnessed the first insulin injection administration to a 14-year-old boy named Leonard Thompson. Leonard was already in a chronic and complicated stage of type 1 diabetes when researchers first injected the insulin into him. This successful treatment marked a revolutionary milestone in the history of diabetes. Since then, insulin has played a massive role in diabetes management and eliminating the fear of diabetes fatality.

On the 100th anniversary of this first successful treatment, the Queen gave an inspiring speech thanking the entire diabetic community, including all medical workers, healthcare professionals, scientists and researchers, who are making constant efforts to create “a world where diabetes can do no harm”. The speech intended to not only inspire ongoing and future research studies about diabetes, but also give new hopes to people living with this condition.

In a statement, she said, “I extend my thanks for the ongoing hard work and dedication of the scientific, medical and research communities, who work tirelessly to further advance their understanding of the condition.”

She added, “As patron of Diabetes UK, I send my greetings to all staff and volunteers, and hope that the discoveries yet to come bring you ever closer to achieving your vision of a world where diabetes can do no harm.”

As a royal patron the Late Queen also hosted the 80th anniversary of the organization in 2015 at St. James Palace.

Her legacy Lives On

According to the recent statements released by Diabetes UK, the demise of their 96 years old royal patron, the Late Queen Elizabeth II, deeply saddened the organization. Dr Carol Homden CBE, Chair of Trustees at Diabetes UK, said: “On behalf of the Trustees of Diabetes UK I offer my heartfelt and sincere condolences to the Royal Family on the passing of Her Majesty the Queen.

“We will remember Her Majesty as a life-long supporter of charities working to improve the lives of people across the UK and worldwide, and in mourning her passing, we celebrate her longstanding Patronage of our life-changing work.”